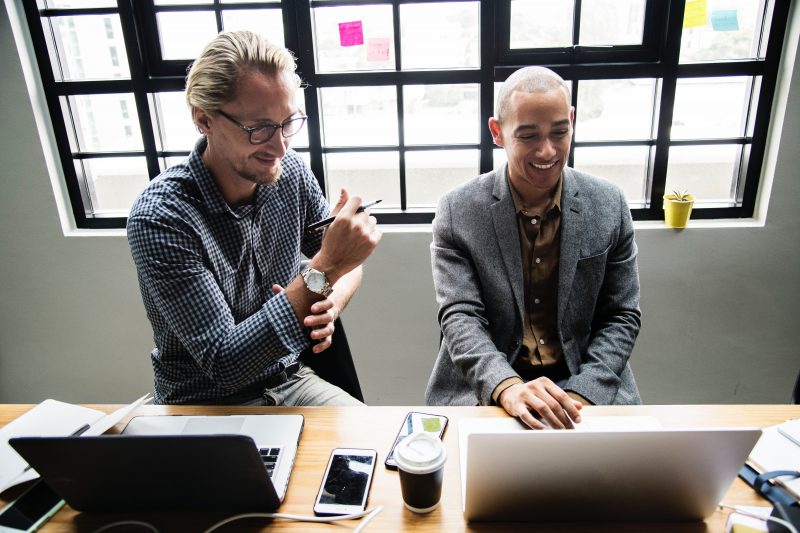 I came across Nick’s blog via his website http://www.autisticnick.com

I clicked onto the first post which was titled “What’s it like being Autistic?” and began reading. I then took a deep breath, and began composing an email (which I dictated to my assistant whilst I sat on the couch drinking wine and stroking my dog).

But seriously (the dog isn’t allowed into the house and I haven’t got the funding for an assistant) it was because I loved his writing style which is so insightful and funny and the issues that he talked about resonated a lot with me as my son *Ben who is also supper funny and I thought that Nick would be a great mentor for him and for me too as someone going into the Autism world blind.

Him and *Ben both speak fluent French whilst I am still waiting for Nicole Kidman to translate for me at a UN conference.

Because the only phrase I can say is “How do I get to the shops?”

Q2. After the initial meeting how did you feel moving forward and employing him to work with *Ben?

My heart soared and I started to sing “The hills are alive with the sound of autism.” Until *Ben told me to stop as people were looking and some were filming me via their phones. I just had a gut feeling that this was going to work. I cannot explain it other than that.

It makes me a bit teary thinking about it and as I stood at my bedroom window, the wind blowing the blinds and the rain pouring down, I took to my desk and began writing in my journal with some soft French music playing on a low hum in the background. My revive was only interrupted when *Ben banged on my door because the internet was down due to me going over our broadband limit by being on the Justin Trudeau fan page and asked me what was for dinner.

The day *Ben met Nick he threatened me that even if I decided not to see let *Ben see Nick he would run away to see Nick anyway. This is absolutely remarkable as they had hardly spoke for more than 5 mins.

I was even honoured with a hug from *Ben after we met Nick. My take on the hug was that he was so grateful I finally got it right for him he gifted me a hug. I rarely get hugs from *Ben. And I rarely get it right.

At first during the first visit *Ben ran into his room and I thought oh, oh, no, here we go another carer bites the dust, but no *Ben was having a rest because his cheeks were starting to hurt from all the laughing and smiling and I was mixing drinks at the bar which my husband had recently constructed

Q4. Coming towards the end of this mentoring for the time being what are your thoughts about how it all went?

Yes. I realised that we needed two plans though.

To build Nicks trust, and to stretch Nick out of his comfort zone

To have a plan for *Ben taking into account Nicks needs

Q6. Were all your goals and expectations met?

Above and beyond. I had an idea that Nick had a key to helping me understand *Ben and I had no idea exactly how much.

Q7. Have you seen it having a positive impact on *Ben?

Yes, Ben’s self-esteem went up a lot, he loved to laugh with Nick.

*Ben tested him quite a lot as he has had a long history of people seeing carers and people leave him when he exhibits unwanted behaviours, this didn’t faze Nick at all and he which was great for *Ben to experience.

Q8. What have you learnt as a parent of an autistic child?

I observed that in both Nick and *Ben that they almost have genius abilities in certain areas and a with little work to make accommodations and a plan and we can unlock these to help others and so they can contribute their very unique skills. I am not confident that there is the awareness or the systems in place disability organisations who are supposed to help autistic kids to support this and there are a lot of high functioning autistic’s who can contribute amazing things go completely untapped.

These are Nicks handy tricks and worked brilliantly;

Q9. Would you employ Nick again?

Q10. What has *Ben thought about Nick entering his life?

Awesome and he misses him a lot. I am already trying to organise the next visit. But we live so far away it is quite difficult.

*The names have been changed just a FYI

1 thought on “A Mentoring Interview”

AUTISTIC NICK GETS INVITED ONTO A PODCAST

HOW AUTISTIC NICK DEALS WITH A PROBLEM