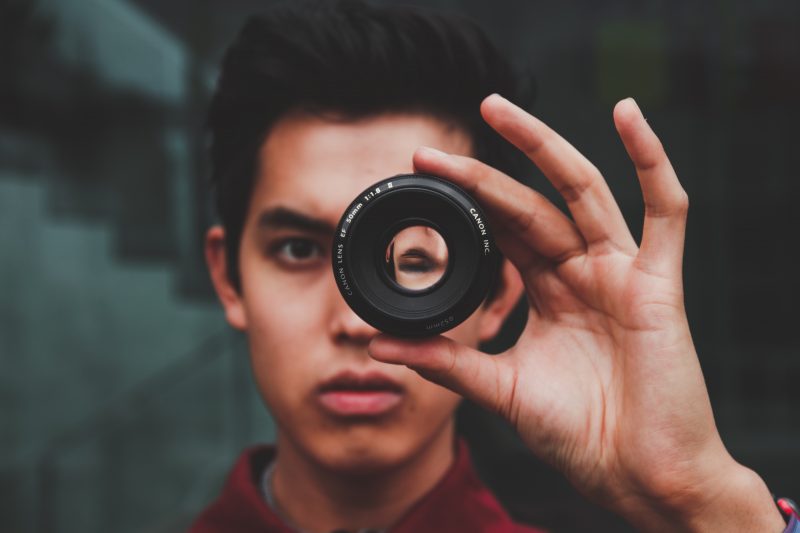 If you had the chance to appear on a reality tv show would you take it?

If you answered YES why was that?

Was it because you’ve always dreamed of being beamed into other people’s homes across Australia?

Is it because you’ve always craved fame and notoriety?

If you do get on and are accepted onto a reality show are you prepared for the backlash on social media? It can be brutal.

It’s not like a cosy cottage in winter with a roaring fire, one they speak you’d better be prepared.

Are you mentally prepared?

I ask these and other insightful questions because at the weekend I was notified of a production company advertising for autistic singles to looking to appear in a dating show.

So as I read what they were after thoughts began to spring into my head.

Like would they exploit me and my autism if I applied and was accepted?

It stated that they had worked closely with an autism association but when those editors came in welding their editing powers would they ignore what advice they’d been told and make a mockery of my or those others appearing in the show disability?

I mean there are no guarantees of how you are going to be presented to the viewing public.

I am in two mind with this. I mean on the one hand autistic people deserve love sure but not at the expense of other’s entertainment right?

But my other thought was at least we get to expose to others just what it is like to be austic in today’s society.

I hope that they show treats us with some dignity and respect and that those that apply and are accepted are treated well under the reality show spotlight. Me I’m in two minds.

HOW AUTISTIC NICK PLAN’S HIS WEEK