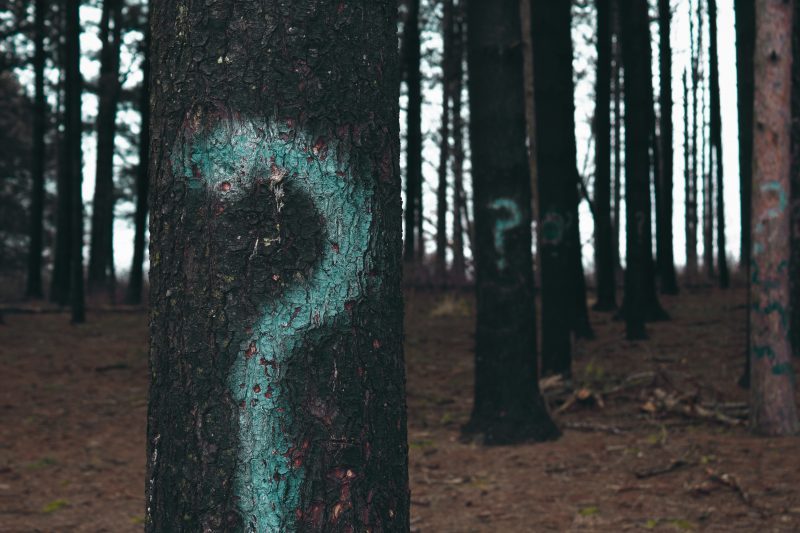 Autism spectrum disorder comes with a whole host of myths and misconceptions. It is a disorder that has been very much misunderstood in the past, from the concept of ‘refrigerator mothers’ to the idea that everyone with autism is like ‘Rain Man’

In most cases, simply not true. There are some children and adults who
are very aloof and who choose to keep away from other people to a
great extent. But the majority of children and adults on the spectrum do
like to socialise. Being social is like a dance with very complicated steps
and often requires quick thinking. It can seem too hard. But slow the
dance down and explain the steps and our children can learn.

Bad parenting will not help any child but it will not cause autism.
Many of us parents feel that we are not great at being parents because
our children are not responding to us as a typically developing child
does. This is very clear if we have several children and only one is on
the spectrum.

Myth – Just like Rain Man, people with autism have savant skills
Not all people can recite the phone book or tell anyone they meet on
what day of the week they were born. Certainly some people can do
some amazing memory feats, but this isn’t common.

Myth: All people with autism have the same skills and
difficulties

The facts: Although people with autism share difficulties in the core
areas of social-communication, restricted and repetitive behaviours and
sensory processing, every person with autism is unique and has different
abilities and interests. Many positive characteristics are common in
people with autism, such as the ability to focus intensely on detail and
learn about topics of interest.

There is no reliable scientific evidence that childhood vaccinations cause
autism. There is reliable evidence that not vaccinating children has led
to an increase in preventable and sometimes life-threatening diseases.
One well-known but flawed research paper reported a link between
the measles-mumps-rubella (MMR) immunisation. When the flaws in the
studies were revealed, the paper was later retracted. Several large-scale
studies have since examined the possibility of a link between MMR and
autism and have found no evidence to support the link.

Myth: All people with autism have an intellectual disability

Some people with autism also have an Intellectual Disability, however
others have an Intelligence Quotient (IQ) within the typical range or
higher.

Autism spectrum disorder comes with a whole host of myths and misconceptions. It is a disorder that has been very much
misunderstood in the past, from the concept of ‘refrigerator mothers’ to the idea that everyone with autism is like ‘Rain Man’.

As with other children there are those with autism who may shout or
hit out when they are distressed, but this is certainly not the case for
all children with autism. When it does occur, this challenging behaviour
is often related to a lack of alternative skills, or difficulties coping in the
sensory environment, regulating emotions or communicating needs.

Myth: People with autism do not experience the full range of
emotions

Myth: There is an autism epidemic

The way autism is diagnosed has changed; we now recognise a wider
range of characteristics as forming part of the autism Spectrum. It is
likely that many children who have an autism diagnosis today would
not have met the diagnostic criteria if they were assessed against our
previous definitions of autism.

Also, as awareness increases, parents
and professionals are better able to identify early signs of autism and
are more likely to seek an autism assessment. There is not enough
evidence at this stage to say that the incidence of autism is increasing.

Myth: Autism is a childhood condition that can be outgrown or
cured

There is currently no known cure for autism, however, through
appropriate intervention children can acquire many of the skills they
need for a successful and full life.

Although some proponents of certain
treatments may describe children who have been ‘cured’, it is more likely
that these children have been particularly successful in acquiring skills
which enable them to function more effectively through their everyday
life.

AUTISM AND THE RUBIK’S CUBE

AUTISM AND ‘THE A WORD’, ‘THE GOOD DOCTOR’ AND ‘ATYPICAL’ DO THEY GIVE AN ACCURATE PORTRAYAL OF AUTISM?

AUTISM AND THE UMBRELLA ACADEMY