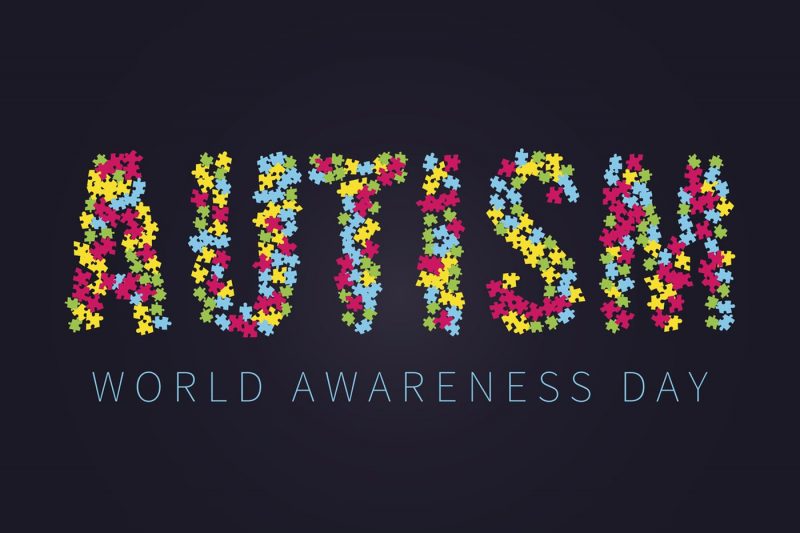 Fun Fact – Did you know that there are 193 sovereign states that are members of the United Nations?

Fun Fact – And that Australia joined and became a member of the UN on the 1st of November 1945?

Fun Fact – A flight to Manhattan, New York City from Perth starts from $1, 544 with Qatar Airways

Now I have to point out that I am well aware that World Autism Awareness Day has passed but I thought it would be fun to learn about how it all came about and the history behind it.

World Autism Awareness Day is an internationally recognized day on 2 April every year, encouraging Member States of the United Nations to take measures to raise awareness about people with Autism Spectrum Disorder (ASD) throughout the world.

It was designated by the United Nations General Assembly resolution “62/139. World Autism Awareness Day”, passed in council on 1 November 2007, and adopted on 18 December 2007. It was proposed by the United Nations representative from Qatar, Her Highness Sheikha Mozah Bint Nasser Al-Missned, Consort of His Highness Sheikh Hamad Bin Khalifa Al-Thani, the Emir of the State of Qatar, and supported by all member states.

This resolution was passed and adopted without a vote in the UN General Assembly, mainly as a supplement to previous UN initiatives to improve human rights.

World Autism Day is one of only seven official health-specific UN Days.

The day itself brings individual autism organizations together all around the world to aid in things like research, diagnoses, treatment, and acceptance for those affected by this developmental disorder.

Since 2012 each World Autism Awareness Day has focused on a specific theme determined by the UN.

2013: “Celebrating the ability within the disability of Autism”

2017: “Toward Autonomy and Self-Determination”

2018: “Empowering Women and Girls with Autism”

In 2014, WAAD (World Autism Awareness Day) coincided with Onesie Wednesday, a day created by the National Autistic Society to encourage people in England, Wales and Northern Ireland to show their support for anyone on the Autistic spectrum. By wearing a onesie or pyjamas, participants are saying, “it’s all right to be different”.

This year’s theme is “Assistive Technologies, Active Participation”, focussing attention on how digital and assistive technologies can help people with autism ‘reduce or eliminate the barriers to their participation on an equal basis with others.’

In Perth the Autism Association of Western Australia will be lighting up Perth’s Bell Tower.

The reason for the lighting up and the whole point of Autism Awareness Day is to educate and communicate to the masses that we are valued people, who can make a real difference and contribute to society.

We come together along with other Autism associations/organisations to raise community recognition of the needs and accomplishments of children and adults with Autism. It’s a time for us to embrace difference, raise awareness and acceptance of Autism.

So, wear blue, be proud and remember the goal of Autism Awareness Week is to raise community recognition of the needs and accomplishments of children and adults with Autism.

By wearing blue, it not only keeps that conversation going about Autism but, it also ensures that those with autism and their families don’t feel alone.

For some fast facts about Autism please watch this video

Do you do take part in any World Autism Awareness day events?

If so what were they?

Let me know in the comments below.

2 thoughts on “The Story Behind World Autism Awareness Day”

<strong>10 SIGNS THAT AUTISTIC NICK IS GETTING OVERWHELMED</strong>