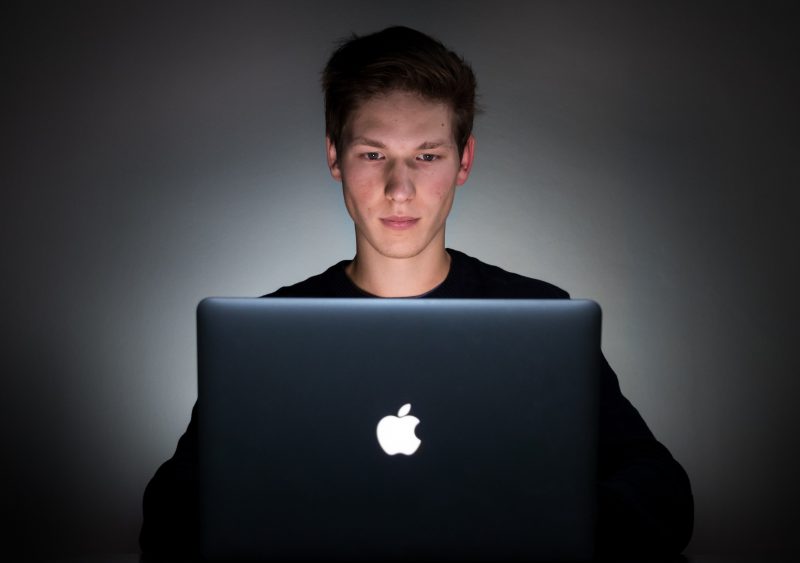 Fun Fact Facebook was created in February 2004, Cambridge, Massachusetts, in the United States by Mark Zuckerberg

Currently in Australia (79%) now use social media, which is 10 points higher than last year.

I’m here to discuss what you can do if you find yourself being trolled on social media.

But what is the definition of a troll?

“A troll is a person who starts quarrels or upsets people on the Internet to distract and sow discord by posting inflammatory and digressive, extraneous, or off-topic messages in an online community (such as a newsgroup, forum, chat room, or blog) with the intent of provoking readers into displaying emotional responses and normalising tangential discussion, whether for the troll’s amusement or a specific gain”

To clarify I have never been or have never trolled someone. I just want to make that clear.

But what can you do if you find yourself in that situation?

Here then are my top Ten Tips:

When dealing with trolls the first step is to establish a policy for user comments.

These policies should clearly detail what kind of comments are allowed and be outlined on your website and social media accounts. If you want to see an example of how to establish a policy, then check out https://www.motherjones.com/contribute/comment-policy/

Trolls want attention. They want to get you angry, frustrated or uncomfortable. No matter how difficult it might be, simply ignoring a troll could your best tactic because when they don’t get a response, they’ll most likely go away.

3. DON’T PROVIDE THEM WITH A PLATFORM

If you happen to host your own website, you don’t have to approve offensive comments. You can also delete these comments or ban members.

People may tell you this is either a violation of free speech or a cowardly attempt to stifle debate but, generally speaking, these people are trolls.

Take a screenshot so that you have a record of the original post.

This covers you if the person tries to edit or delete their post once they realise it could get them in trouble.

These records can also be handy if things escalate and you need to take the matter further.

5. STAND UP FOR YOURSELF

You can ignore trolls and still make a stand against them.

Most social media sites have special functions in place to keep you feeling safe online.

Report harmful posts and block the user so they can’t bug you anymore.

If you’ve exhausted the reporting and blocking options within your social media platform and things are still really bad, you need to make a report to The Office of the Children’s eSafety Commissioner by filling out this form.

Before you make a complaint, you need to:

It can be really overwhelming when trolls are constantly pestering you. While you can’t control other people’s trolling behaviour, you can try to limit the amount of time you spend dealing with it.

Logging off social media can be difficult, but it’s a good idea if you’re feeling upset.

Don’t worry, you don’t have to go completely off the grid; you could just try turning off push notifications, logging off from the accounts that are most affected by trolling, or deleting social media apps from your phone and only logging on when you’re at home.

7. BLOCK OR BAN THEM

Most trolls, most of the time, are annoying. And usually harmless.

Like escalating to threats or hate speech. When they do, you can use your social might to block or ban them. Also, check the standards for appropriate content for that social network.

If the troll’s posts are in violation, submit a report. On Facebook you can view their Community Standards Policy here https://www.facebook.com/communitystandards/ and report posts like this

8 THEY’RE ATTACKING BOREDOM, NOT YOU

One of the easiest ways to spot a troll is their completely lack of reason.

Trolls will lash out and be purposely offensive to draw you in, rather than saying something of any value. In their statements, you’ll see a very “I’m right and everyone else here is wrong” attitude.

The best advice I ever got about responding to hateful comments was to not respond immediately. Let it dwell for a day.

The temptation to reply and defend yourself is a natural reflex. But, if instead you take the time to mull over the situation and prepare a thoughtful response.

Bloggers are understandably upset when someone maligns one of their blogs or posts. However, lashing out at critics does far more harm for your blog than you realise. If you do need to publicly respond to a negative review, do so in a constructive way.

A great documentary about this can be viewed here.

High-profile beauty vlogger Em Ford was a victim of online abuse and fought back. Now she targets the alarming rise of online abuse in Britain by trying to track a troll.

Have you encountered online trolling?

What did you do to prevent it?

Do you have any tips that I have missed out?

Then get in touch below.

AUTISM AND THE RUBIK’S CUBE

AUTISM AND ‘THE A WORD’, ‘THE GOOD DOCTOR’ AND ‘ATYPICAL’ DO THEY GIVE AN ACCURATE PORTRAYAL OF AUTISM?

AUTISM AND THE UMBRELLA ACADEMY