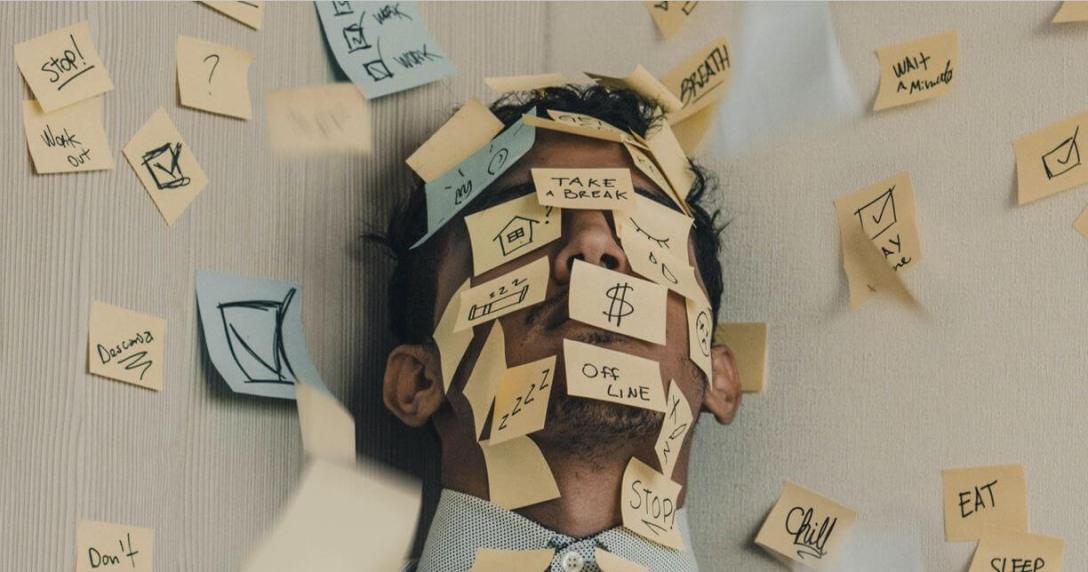 HOW AUTISTIC NICK DEALT WITH A SHUT DOWN

Recently I was on a Zoom call when the person asked me if I needed a five-minute break (which I did) this was because I had zoned out of the conversation that we were having and only they had noticed.

I think looking back on it I was aware that I wasn’t as engaged as I usually was but thought nothing of it.

Afterwards I felt a wave of emotions wash over me and after some thought I realised that I had become so overwhelmed by events leading up to this zoom call that I had foolishly thought that I would be ok.

In truth I wasn’t, and it took me at least a week to finally come down from this but what I didn’t realise was that in fact it wasn’t just a case of being overwhelmed but it was what’s known as a shutdown.

But what is a shut down?

Shutdowns are when the Autistic person is still experiencing perceived sensory overload to an environmental trigger. Shutdowns can be defined as a person’s brain going into a protective mode, where it ‘shuts off’ momentarily.

Autistic Individuals experiencing sensory shutdown often appear immobile; they may lay in one position and not move or blink. They may not hear their names being called and are unable to respond.

These individuals in the midst of a shutdown often retreat from the outside world, by going inside, or within themselves for comfort, in an effort to self-calm and remove whatever caused their stress.

During my shutdown, I partially withdraw from the world around them. I didn’t respond well to communicating with anymore, and I retreated to my room a lot more. What I learnt was from researching shutdowns is that shutdowns tend to be more discreet and may sometimes go unnoticed.

But what causes a shutdown?

Shutdown are usually caused by high levels of stress, to a point where the person with Autism in no longer able to cope. These can be triggered by any situation and can be the result of an accumulation of stressful events over a period of time (hours, days or even weeks). People with Autism tend to start their day with a higher level of stress and anxiety, leaving them with less room to cope with additional stress. So, they may reach crisis point more quickly than others.

Common triggers may include:

HOW I COPED DURING AND AFTER MY SHUTDOWN

For me what worked was writing down all the events that had led up to this point and figuring out what I needed to do in order for this to have not occurred in the first place. I took a three-week break from things as this occurred during the middle of December and I’m glad that I did. I also communicated with friends and used past strategies that I know work for me. I had my word search book nearby with my favourite pen, I also continued to do daily workouts, I played solitaire and words with friends as well as listening to podcasts.

But what can you do if you witness someone Autistic having a shutdown?

HOW CAN YOU SUPPORT A PERSON WITH AUTISM DURING A SHUTDOWN?

Spend some time discussing what happened with the person with Autism, if they are able.

Find out what caused it (they might mention the final trigger to start with, so you may have to go back further with them), and what they would like you to do if this happens in the future. If they showed behaviours which may have caused them or others injury, try and help them find safer ways of relieving the stress.

Make detailed records of the situations before, during and after the incident and discuss these situations with others who know the person well. Always ensure that the person with autism is central to any discussions on their health and wellbeing.

CARRY ON THE CONVERSATION

How do you deal with having an Autistic shutdown?

Let me know about your experiences in the comments section below

As always, I can also be found on Twitter:@AutisticNickAU and on the Autistic Nick Facebook Page https://www.facebook.com/AutisticNickAU/

7 thoughts on “HOW AUTISTIC NICK DEALT WITH A SHUT DOWN”

AUTISTIC NICK AND HIS ANXIETY RASH

HOW AUTISTIC NICK IS PREPARING TO GO BACK TO WORK

AUTISTIC NICK HAS A MELTDOWN

AUTISTIC NICK’S GUIDE TO HOW BEST TO COMMUNICATE WITH HIM